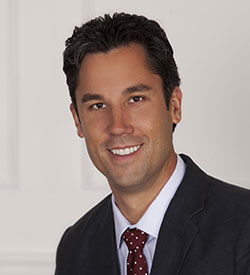 After dental school, Dr. Wise served three years as a captain in the Dental Corps of the United States Air Force where he was hand selected to complete an Advanced Education in General Dentistry residency at Nellis Air Force Base in Las Vegas. He practiced the last years of his Air Force career at Dover Air Force Base in Dover, Delaware where he was recognized by the Air Force and Army for meritorious service. He later received his Master's degree and Orthodontic Certificate at the University of Detroit Mercy. As part of his commitment to continuing education, he completed the coursework and all necessary requirements for American Board of Orthodontics certification.

Dr. Wise gives back to his community and profession by serving as an alternate delegate to the Ohio Dental association, lecturing and teaching dental residents at Mercy hospital's General Practice Residency program, serving on Akron Children’s Hospital’s Emerging Leaders Board, and taking the rigorous steps to have his research published in orthodontic journals.

Dr. Wise lives in Jackson Township with his wife Amanda and daughters Sydney and Abby. He enjoys time with family and friends, golfing, and most anything outdoors. 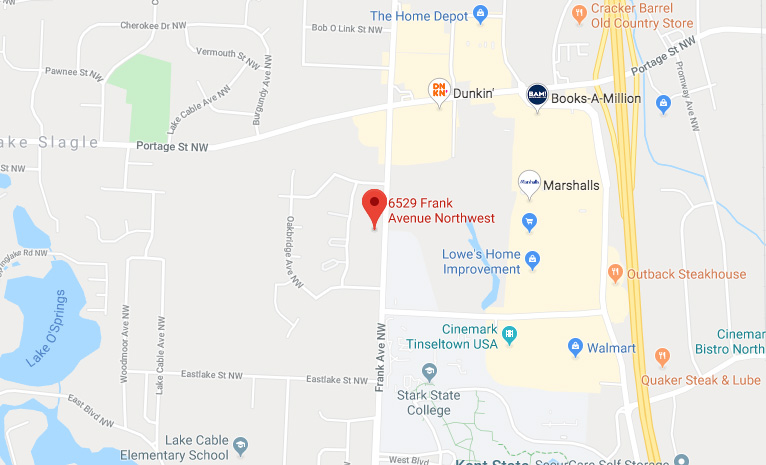